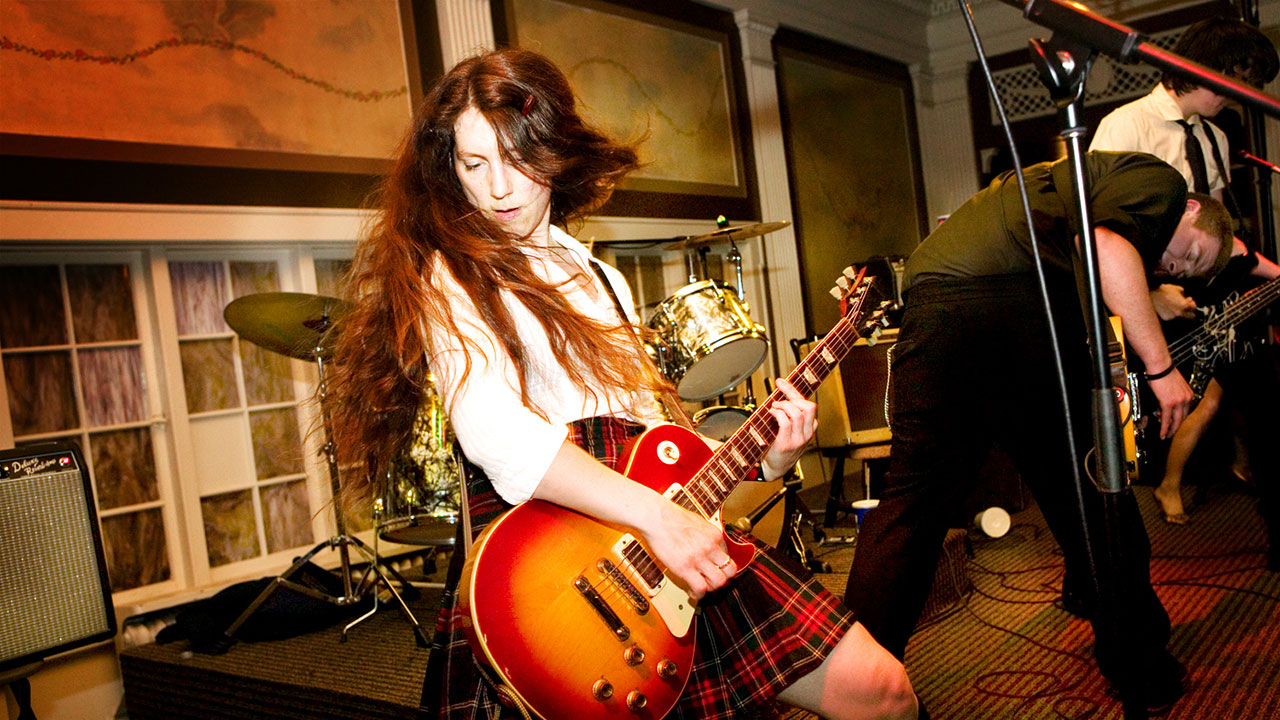 My best friend and I started a girl-fronted punk band in 1993, and the rest is history! I’ve played in close to ten different rock bands in Santa Barbara, San Francisco, and Oregon. My rippin’ guitar and urgent vocals have appeared on 16 different music releases (CDs and vinyl), including compilations. My music has been published by record companies worldwide, including New Red Archives, Rip Off Records, Rapid Pulse, Alien Snatch, and Radio Records. I’m currently in two bands, City of Pieces and Hot Sheets, and one of City of Pieces’ latest music videos has won several awards. I’ve performed on hundreds of stages at concerts and festivals since 1995, and I continue to do so. My plan is to keep on rockin’ to the end!

Guitarist, singer, and composer in City of Pieces and Hot Sheets.

Musician in 9 rock bands with hundreds of stage performances since 1995. 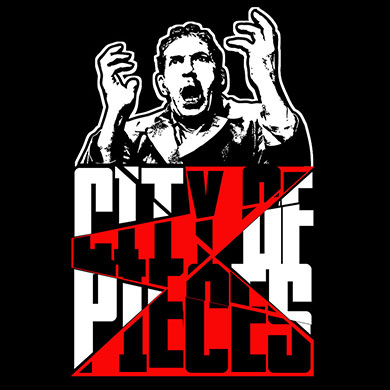 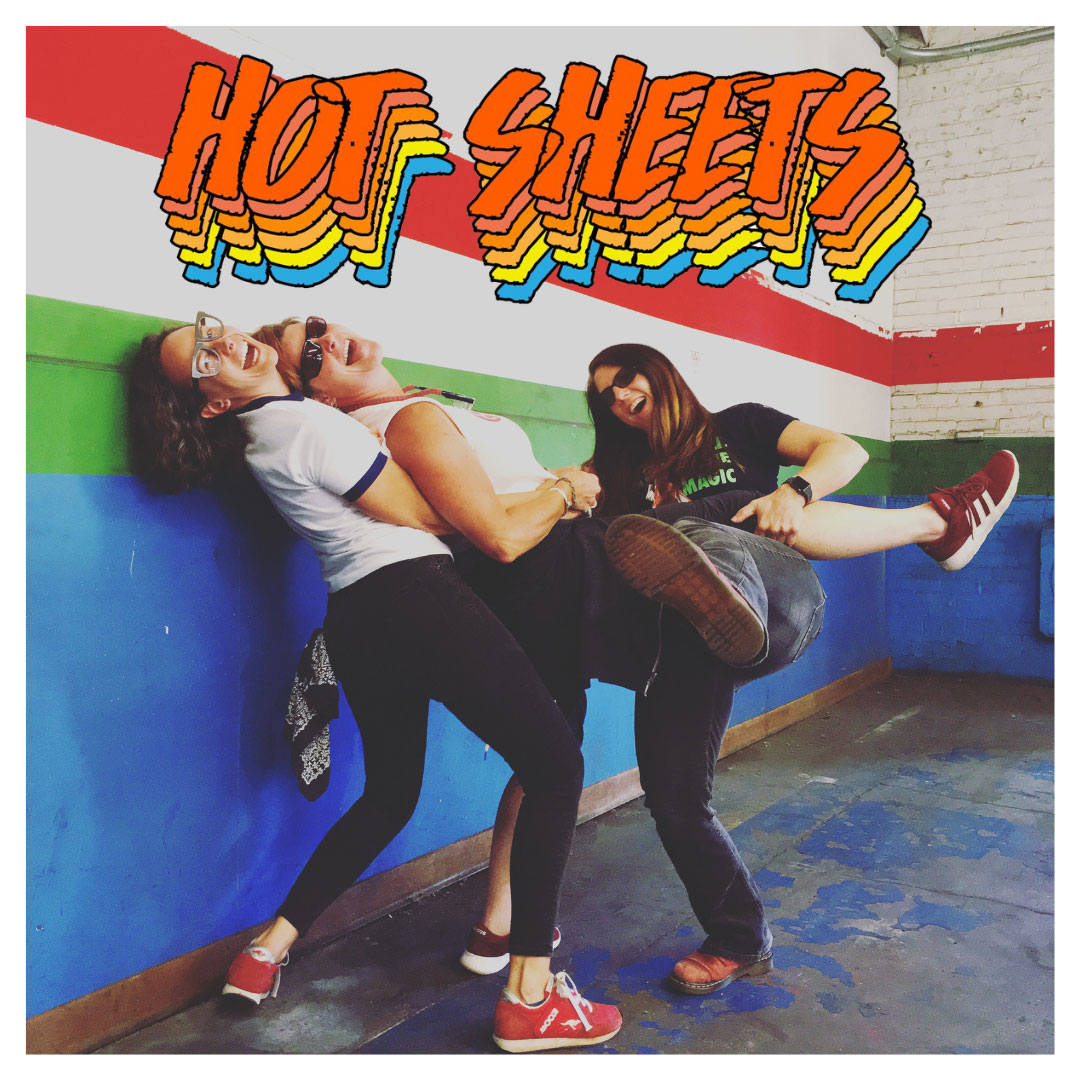 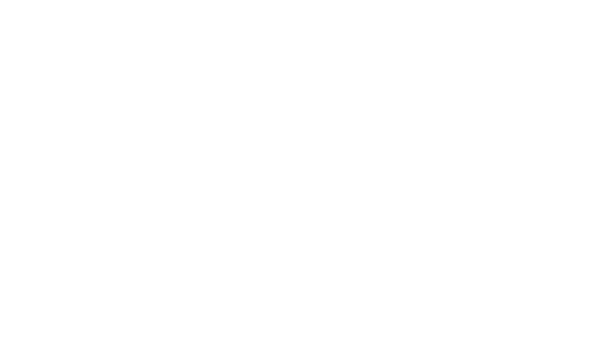 Karen’s band The Funhouse Strippers (active 2005-2010) was approached by Nike who paid for the rights to have their song “KGB” on a Kobe Bryant video. This raucous video also features the Jackass guys who put him up to another one of their antics. Rest in peace, Kobe.
Watch on YouTube